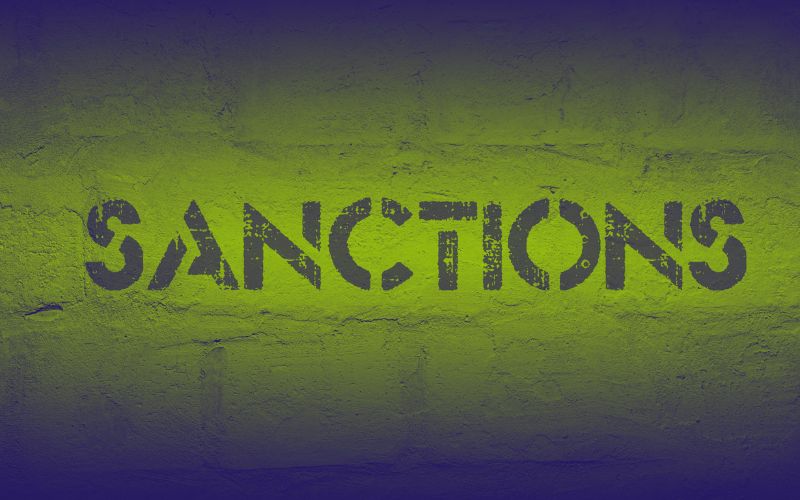 Why Do OFAC Sanctions Matter to Non-US Citizens and Businesses?

The US employs economic sanctions through OFAC. But do these sanctions impact non-US citizens and businesses?

The US employs a number of sanctions through the Department of Treasury’s Office of Foreign Assets Control, including sanctions that are diplomatic, humanitarian or economic in nature. Other sanctions are used in the interest of National Security or Criminal Enforcement.

Taking this into account, you may think that these sanctions only impact US citizens. However, while primary sanctions target entities and individuals involved in activities with a US nexus, there may also be secondary sanctions targeting commercial activities that do not have a US nexus and may be entirely legal in the jurisdictions of the parties completing the transaction.

Simply put, secondary sanctions give non-US targets a choice between either conducting business with the US or the sanctioned person - not both.

Outside of the United States, all economic states imposed by a country are primary sanctions. Secondary sanctions impose penalties on persons and entities that are not subject to the sanctioning nation’s legal jurisdiction but are applied against businesses engaged in the same dealings prohibited under primary sanctions.

Given the size of the US market and its importance in global trade, secondary sanctions provide the US with significant leverage over foreign entities, as the threat of exclusion from the US financial market usually outweighs the value of trading with sanctioned states.

Secondary sanctions were first deployed against Iran in 2010 but were since expanded to several markets, including North Korea, Syria, Russia and China. In one example, the US deployed secondary sanctions against the Islamic Revolutionary Guard Corps (IRGC) through OFAC. Any person who donates to the IRGC’s charitable organisation or deals in assets linked to the IRCG, even if they are not a US person, may be penalised by OFAC, even if the US is in no way involved in the transaction (e.g., using US dollars). In the case of the Iranian sanctions, the US government prohibited any US financial institutions from transacting with designated third-party banks. Iran still accounts for 68% of the sanctions imposed by the US, and numerous foreign firms have been penalized for breaching these sanctions.

Non-US persons violating the restrictions or prohibitions that are subject to secondary sanctions may face regulatory consequences. The penalties are harsh and usually include prohibiting the offending party from using the country’s financial system or accessing the broader US economy.

This may mean that the party is sanctioned from doing business with any of its customers or supplies in the US or accessing its currency.

Considering the fact that the US dollar is involved in more than 60% of foreign exchange deals and is the primary currency in which important commodities such as oil and precious metals are bought and sold.

In one instance, OFAC took action against a foreign corporation based in Hong Kong with no US nexus for purchasing items originating from Iran via Thailand. Because the goods were paid for in US dollars, which violated the US sanction against Iran. As a result, the company revised its sanctions screening to include a mandatory screening of all counterparties in all transactions as a form of remediation.

All multinational firms must comply with both primary and secondary sanctions and screen customers regularly against relevant sanctions lists. Screening solutions should include a broad range of international sanctions. Businesses in the UK that transact with clients in the US as well as Russia, for example, must screen against the UK sanctions list as well as OFAC’s sanctions list to avoid inadvertently violating US restrictions.

Effective screening solutions should capture up-to-date sanctions data quickly and accurately, minimize false positives, and reduce the manual labour required related to sanctions screening. Each firm should ensure that the software tools they use take the use of aliases, non-Western naming conventions and non-Latin characters into account.

If you would like to know about sanctions screening, get in touch with sanctions.io.