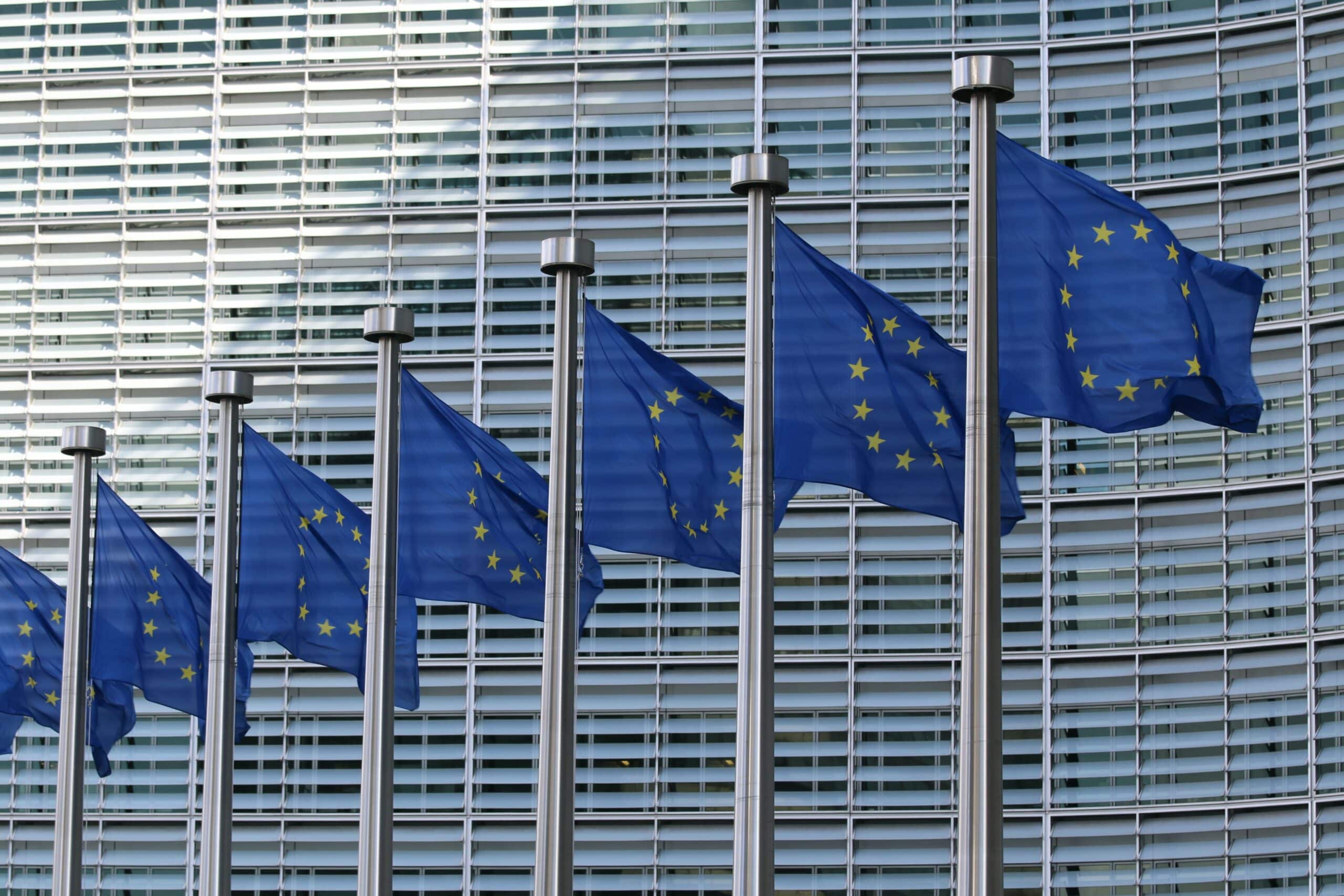 The European Union’s AML directives aim to protect financial systems from money laundering and terrorist financing. Although each member state can design a unique framework to support these directives, they serve as common goals for each of them. Failing to comply with these legal procedures can also lead to punitive actions like fines and penalties.

The European Union's 6th Anti-Money Laundering directive, also known as 6AMLD, goes into effect for every member state on December 3rd, 2020. Financial institutions have until June 2021 to implement these updated regulations.

This directive is stricter than the regulations described in 5AMLD and aims to place a greater responsibility on financial institutions to fight against terrorism financing and money laundering.

AMLD6 allows authorities in financial institutions to do more to fight these crimes by expanding legislative scope, increasing criminal liability and penalties, and clarifying other regulatory details within the AML framework.

The Expansion of Regulatory Scope

Previous regulations only prosecuted those individuals and organizations that directly profited from money laundering, but this new directive ensures that anybody that enables financial crimes is also held legally responsible.

As a result, any person that helps someone launder money or finance terrorism will themselves be committing the same crime. The rule also extends to anyone who is caught attempting to launder money - whether or not they were successful.

To comply with AMLD6 regulated businesses should update their AML compliance programs to ensure that they can detect and prevent the enabling of money laundering.

This directive also harmonizes the definition of what money laundering means across the European Union while removing any loopholes that exist in the domestic legislation of all member states. The push for standardized definitions and implementation of the framework is a result of changing criminal methodology and legislative priorities.

To make things simple, AMLD6 provides a list of 22 different offenses that are legally considered money laundering. This extensive list includes tax crimes, cyber-crimes, environmental crimes, and more. It is important to note that this is the first time that cyber-crimes have been included in the context of an anti-money laundering directive.

When AMLD6 becomes effective, all member states have to ensure that their domestic legislation accurately reflects these predicate offenses as they relate to financial crimes. Organizations will likely have to train employees to adjust their compliance programs so that they can properly prevent and detect these illegal activities.

Money laundering and other financial crimes often involve dual criminality, which means that the offense was committed in one jurisdiction, but the proceeds were laundered in another.

The 6th AML directive addresses this issue by requiring cooperation among member states. it also requires that certain offenses be criminalized whether or not they are illegal in that area if they are involved with money laundering, terrorism, or other severe offenses.

This cooperation means that every member state that was impacted by a specific financial crime we'll work together to prosecute the perpetrators. This will help centralized legal proceedings and ensure that judgments are issued in a standardized way across the European Union.

AMLD6 also provides a list of factors for authorities to consider when deciding how and where to conduct their investigations. They must take into consideration the country of origin of the victim, where the perpetrator resides, and the jurisdiction where the crime took place.

This anti-money laundering directive also increases criminal liability and allows for heavier penalties for those convicted of financial crimes. Under the current framework, only individuals can be convicted and punished for money laundering.

However, AMLD6 Extends criminal liability so that legal persons like corporations can be punished if they are involved with money laundering or terrorist financing. Not only can they be found guilty of money laundering if they participated in the crime, but companies can also be held liable if they fail to prevent someone within their organization from carrying out illegal activities.

This major shift places significant responsibility on the managers within an organization. The goal of this broader criminal liability scope is to hold large companies accountable for their part in preventing money laundering across the globe.

The minimum prison sentence was increased to improve consistency in punishments across member states. Not only does the EU want to send a message that they are committed to strictly enforcing money laundering regulations, but they also want to ensure that all member states apply this in the same way.

The punishments for companies can vary from a temporary ban on operations to judicial supervision or permanent closure.

In summary, the EU’s 6th Anti-Money Laundering Directive strives to change the way individuals and organizations are held accountable for not only committing financial crimes but also enabling them. This expansion of regulatory scope also includes a clear outline from member states to work together to investigate money laundering across jurisdictions while creating standard definitions and methodology is when it comes to the legislation.

As a result, regulated businesses will have to adapt their AML compliance programs (including constant monitoring and scan of customers and business partners against Sanctions Lists and Politically Exposed Persons -PEP- Lists) to ensure that they are complying with these new regulations – otherwise, they could be held criminally liable!

Photo by Guillaume Périgois on Unsplash