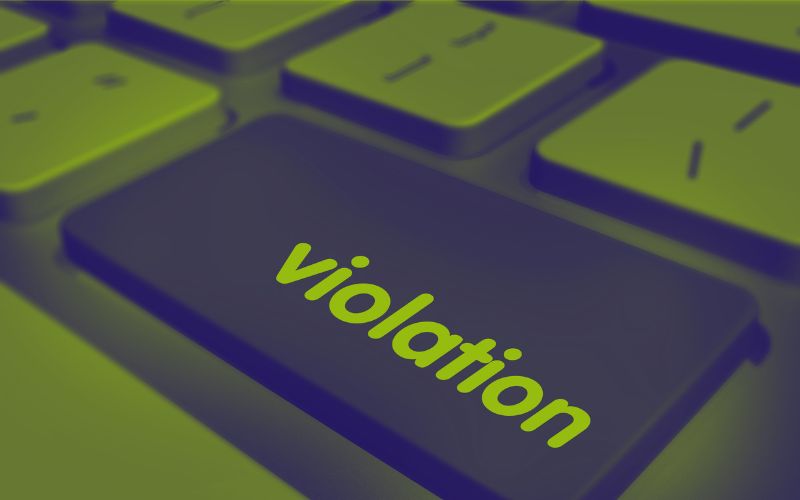 Danish multinational Danfoss were required to pay hefty penalties after flaws in their global sanctions screening process led to multiple violations over a four-year period. Here’s what happened. ‍

OFAC (the Office of Foreign Assets Control) is a division of the US Treasury Department that administers and enforces US foreign policy and national security goals through economic and trade sanctions. These sanctions may include the freezing of assets, bans on transactions, and other measures against targeted foreign countries and organisations.

Danfoss, a Danish multinational company that manufactures and sells refrigeration and cooling products, found themselves in violation when their UAE subsidiary, Danfoss FZCO, directed customers in Iran, Syria and Sudan to make payments at the UAE branch of a US financial institution. Their actions amounted to 225 violations of various OFAC sanction programs and resulted in penalties of over $4.3 million.

What Were the Violations?

Danfoss FZCO sold cooling and heating equipment and related components to customers in Sudan, Syria, and Iran between November 2013 and August 2017. (All three countries were sanctioned by OFAC at the time and remained under sanctions to this day).

During this four-year period, Danfoss FZCO directed customers to remit payments to three accounts at banks located within the UAE, including their US Branch Account. Customers in the sanctioned nations used third-party agents (including money exchanges in non-sanctioned jurisdictions) to pay Danfoss FZCO at this account. These agents were also used to make five transfers from the US Branch Account to parties in Syria and Iran to the value of $16,959,683. The use of agents circumvented the bank’s traditional screening filters.

While there is no evidence that Danfoss willfully used third-party payers in order to evade sanctions, Danfoss FZCO were aware that using a US financial institution to send and receive payments to these jurisdictions could be prohibited and had received communications from the parent company and other financial institutions regarding their banking activity.

What Led to the Violations?

Danfoss’ global sanctions compliance program was clearly deficient. There were no procedures in place to regularly monitor Danfoss FZCO’s activities, and Danfoss’s Regional Finance Director and other staff members were not sufficiently trained with regard to US sanctions.

Danfoss’ financial institution identified the violations in May 2017 and notified the parent company. On 31 October 2017, Danfoss disclosed the violation to OFAC, who had already been in possession of relevant information. OFAC assessed that Danfoss’ submission did not qualify as a voluntary self-disclosure.

The statutory maximum civil monetary penalty applicable in the matter is $71 383 826. As OFAC determined that Danfoss did not voluntarily self-disclose the apparent violations, constituting a non-egregious case, the base civil monetary penalty amount equalled the sum of the applicable scheduled amount for each violation, which is $21 899 050. Danfoss and OFAC settled on an amount of $4 379 810.

However, they believed that there were mitigating factors to consider as well. Danfoss had not received any penalty notices in the five years leading up to the violation, took quick action to ascertain the root causes of the conduct at issue and adopted stricter internal controls and procedures to prevent future violations.

Since the discovery of the violations, Danfoss introduced new procedures for monitoring and documenting payments to US bank accounts to identify true originators to better enable staff to reject payments from sanctioned jurisdictions. They’ve updated their Export Control Standards and Manual to highlight the role and responsibility of staff in ensuring sanctions compliance and improved training to reinforce employees’ understanding of export controls and sanctions. A sanctions manual was created, and training was implemented at Danfoss FZCO to highlight their obligations and the risks of violating sanctions.

Danfoss cooperated fully with OFAC's requests for information and agreed to toll the Statute of Limitations for their apparent violations.

There are several lessons to be learnt from this particular case. Compliance with OFAC regulations is always essential and can result in significant penalties, as well as reputational damage. Businesses should make every effort to screen potential customers, clients and partners against OFAC lists to identify designated individuals and entities.

They must develop and implement robust policies and procedures to detect and prevent prohibited transactions and provide regular training for employees on OFAC regulations. Records should be strictly maintained of all transactions, including transactions that were rejected due to compliance concerns, and they should regularly audit the company’s compliance program to address weaknesses or gaps.

It is always recommended that businesses with an international footprint speak to an OFAC compliance expert to ensure that they are fully compliant with regulations. If not, they risk facing the same financial and reputational fall-out that Danfoss experienced.