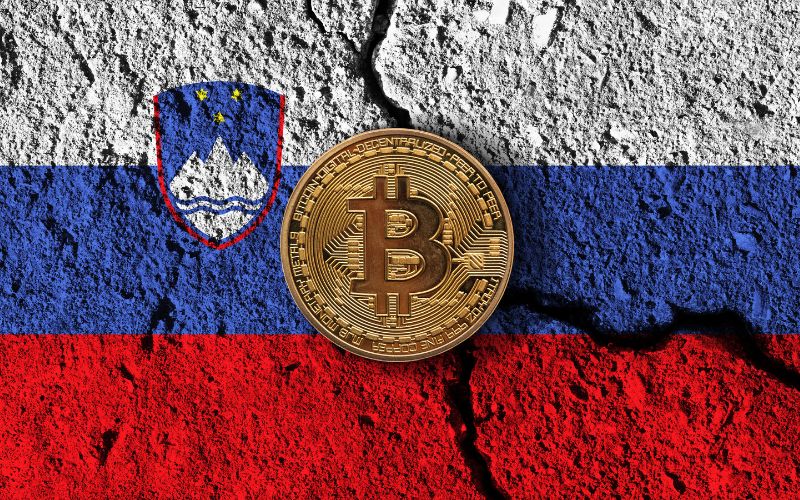 Sanctions imposed on Russia over its unprovoked attack on Ukraine have left the Office of Foreign Assets Control concerned that Russia may turn to crypto mining and transactions to circumvent western sanctions. Crypto mining (which is used to validate new digital currency transactions) consumes a lot of energy. The concern is that Russia may utilize its natural resources to conduct crypto mining to evade sanctions, a tactic deployed by both North Korea and Iran in the past. Crypto mining can bypass sanctions screening as it avoids the so-called fiat-to-crypto on- and off-ramps at virtual exchanges, making it hard to detect.

As it stands, Russia has one of the world’s highest levels of cryptocurrency adoption, and before the conflict, ranked third among countries that sent the largest share of crypto transfers abroad.

How Does Crypto Sanctions Evasion Work?

All crypto transfers are traceable, but designated persons and entities from Russia may try to evade sanctions through smart contracts executed on decentralized exchanges and finance platforms that are not yet regulated for anti-money laundering or counter-terrorist financing.

Banks and financial institutions abide by Know-Your-Customer rules, which include verification of clients’ identities, but crypto platforms and exchanges aren’t particularly good at tracking their customers yet. The US Treasury Department has previously said that digital currencies pose a significant threat to the US sanctions program.

Russia has several cryptocurrency tools at its disposal, including a proposed digital ruble that will be used to trade directly with other countries that are willing to accept it without converting it into dollars. A Russian Central Bank representative had already told newspapers that this currency would make the country more resistant to sanctioning, in 2020. Using this currency, Russian entities could conduct transactions outside of the international financial system.

While cryptocurrency transactions are recorded on the blockchain, allowing a degree of transparency, new tools developed in Russia (known as Hydra) can mask the origin of the transaction, allowing Russian businesses to trade without detection. At present, Hydra cannot handle the volume of transactions that would be required to evade sanctions, but other money laundering techniques could be deployed.

There’s also the threat of ransomware and hacking techniques that could be used to steal cryptocurrency, as North Korea had done to fund its nuclear program on the sly. Last year, 74% of global ransomware profits ($400 million of cryptocurrency) went to entities affiliated with Russia.

It’s clear that the exchange of digital currencies poses significant risks to the international community, particularly if they aim to reduce the sanctioning power of the US and other nations.

What Does This Mean For Financial Institutions Dealing With Cryptocurrency?

Businesses that hold or use crypto must ensure that transactions via centralized exchanges are included in AML/CFT processes and according to robust AML/CFT regulations, including:

Financial entities should also determine whether or not there are dual reporting obligations to financial intelligence units and who the reporting bodies in various jurisdictions are.

Firms must report all rejected transactions and blocked assets within a specific timeframe, according to the relevant jurisdiction. In the US, initially blocked property and rejected transactions must be reported within 10 days after the party is blocked. Frozen assets must be reported to OFAC. Other countries require that blocked property is reported annually. Authorities may also make ad hoc requests for information.

Change On The Horizon

The recent conflict has once again highlighted the need for stricter controls within the cryptocurrency industry. The US Justice Department already announced the creation of a national cryptocurrency enforcement team, a week after a high-profile arrest where a couple in Manhattan were found stealing several billion in Bitcoin from Bitfinex. The Treasury Department also published a sanctions compliance manual detailing several recommendations, including the use of geolocation tools to weed out crypto customers in restricted jurisdictions. However, the report noted that it may take years for companies to successfully carry out the required compliance procedures.

Fortunately, there are several tools on the market that can help companies comply, including Know Your Transactions tools that alert cryptocurrency businesses when blacklisted entities attempt to use their services.

It’s also worth noting that the Russian-Ukraine conflict highlighted the positive side of cryptocurrencies: investors were able to donate more than $75.6 million in digital assets to the Ukrainian government in an extremely short amount of time to support their military.

A decentralized financial system should not be a wholly deregulated one. If anything, the recent conflict in Ukraine illustrated the dangers of not adhering to a robust AML/CFT framework as well as the importance of effective sanctions. Undermining the ability of the US and other G7 Members to impose sanctions threatens global safety and security. Financial institutions dealing with cryptocurrencies have a legal and ethical responsibility to ensure that they are adhering to best practices and preventing customers from evading sanctions.