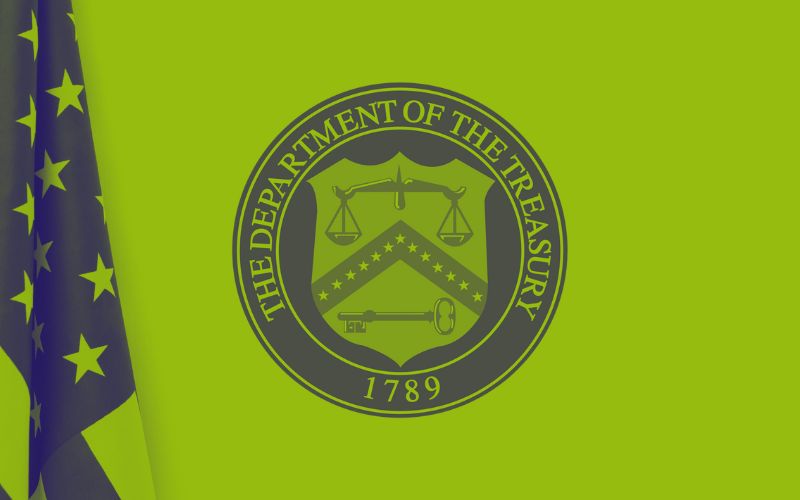 Economic sanctions against countries, entities, and individuals are just one of the ways the US punishes violations of international law and human rights, as well as criminal activities. These sanctions are enforced through OFAC, the Office of Foreign Assets Control. ‍OFAC enforces the US sanctions program against targets from around the world. They may enforce fines and penalties to ensure compliance. It’s important for all organizations and international institutions to familiarise themselves with OFAC's sanctions regimes.

What Are The OFAC Sanctions?

Sanctions may be primary or secondary in nature. Primary sanctions are applied directly to persons within the United States jurisdiction. US persons may not transact with sanctioned targets. Secondary sanctions are extended to third parties residing in foreign countries, not directly subject to US jurisdiction. While the US doesn’t have direct jurisdiction over these third parties, they offer them a choice: either conduct business with the sanctioned party or the United States - not both.

Secondary and primary sections impose restrictions that may include:

Targets of OFAC sanctions are designated as such on OFAC sanctions lists. These lists are regularly updated as new targets are added or withdrawn. It is also possible for US firms to apply for special licences to exempt them from sanctions restrictions under certain circumstances. These licences must be obtained via OFAC.

OFAC sanctions lists contain information pertaining to current sanctions. There are two primary lists, each dealing with a different group of targets, namely the Specially Designated Nationals List and the Consolidated Sanctions List.

The Specially Designated Nationals List (SDN) contains the names of individuals and companies controlled by or acting on behalf of countries targeted by US sanctions, whereas the Consolidated Sanctions List contains all sanctions information not contained in the SDN list.

The US and other members of the international community implemented hefty sanctions against Russia following their invasion of Ukraine in February 2022. These sanctions included sanctions levied against Russia's largest banks, who were prohibited from processing payments through the US financial systems and had their assets frozen. There are currently sanctions in place against Russia’s Central Bank, Sberbank, VTB Bank, Otkritie, Novikom and Sovcom, among others.

OFAC also implemented and expanded debt and equity restrictions which prohibit US persons from transacting with Russian state-owned enterprises and financial services businesses. Thirteen major Russian firms were subjected to these restrictions. You can read more about Russian sanctions here.

The US sanctions program also applies to specific countries, including Belarus, China, Cuba and Somalia.

One of the most notable and comprehensive sanctions regimes implemented by the US was the economic sanctions levied against North Korea following repeated violations of international law (notably human rights abuses, cyber-attacks, and nuclear weapons proliferation).

Sanctions have also been imposed against Iran since 1979 following their aggressive stance in the Middle East, multiple attempts to develop nuclear weapons and the government's support of groups such as Hamas and Hezbollah. New sanctions were imposed after President Donald Trump withdrew from the Joint Comprehensive Plan of Action (JCPOA), an international agreement aimed at stopping Iran’s nuclear weapons program.

All banks, financial institutions and individuals under US jurisdiction must comply with OFAC sanctions and incorporate a robust OFAC sanctions screening solution as part of their internal AML/CFT compliance program. This typically involves screening new and existing clients against the list before a relationship begins and periodically throughout the entire relationship.

OFAC sanctions violations carry the risk of criminal penalty, fines and reputational damage. In 2021, the Union de Banques Arabes et Francois was charged more than $8.5-million for sanctions compliance violations. Individuals may face up to 30 years in prison for violations.