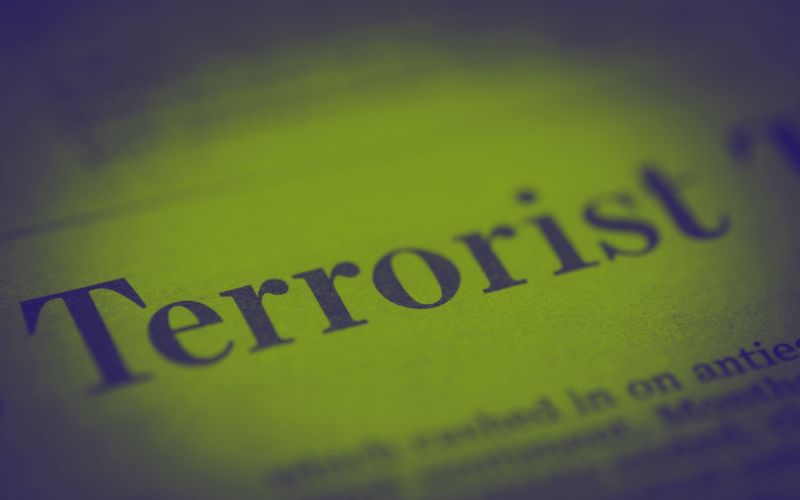 Inside the Lafarge Sanctions Violation Case

On 18 October 2022, Lafarge, the world’s largest cement manufacturer, pleaded guilty to a charge of conspiring to finance terrorist organizations, including the Islamic State (ISI). The company was fined US$778 million as a result. ‍This case is the Justice Department’s first corporate material support for terrorism prosecution and will likely set the tone for future cases of this nature.

Lafarge S.A, a French-operated building materials company, pled guilty to conspiring to provide material support to the Islamic State of Iraq and al-Sham (ISIS), as well as the ANF (al-Nusrah Front). Payments were made in exchange for permission to operate a cement plant in Jalabiyeh in Northern Syria from 2013 to 2014. Both organisations are US-designated foreign terrorist organisations. The plant enabled the firm to earn $70.3 million in revenue.

The Deputy Attorney General, Lisa O. Monaco, has said that the case clearly demonstrates how “corporate crime can intersect with national security”. She stated that the case “sends the clear message to all companies, but especially those operating in high-risk environments, to invest in robust compliance programs, pay vigilant attention to national security compliance risks, and conduct careful due diligence in mergers and acquisitions.”

Nearly six million dollars in illicit payments were made to ISIS and the ANF. Lafarge, operating through its subsidiary LCS, opened the cement plant in Syria in 2010 at the cost of nearly $680 million. After the Syrian Civil War broke out in 2011, Lafarge and LCS negotiated payments with the terrorist factions to ensure continued operation, protect employees and gain a competitive advantage in the Syrian cement market.

Emails from Lafarge executives clearly show that their motives were purely economic. Executives purchased raw materials from ISIS-controlled suppliers and paid monthly donations to armed groups in order to freely access checkpoints controlled by the group. Eventually, the company entered into a revenue-sharing agreement based on the volume of cement sold to LCS customers, which Lafarge compared to paying “taxes”. This agreement incentivised ISIS and ANF to act in LCS’s economic interest, as they would be paid 750 Syrian pounds for every ton of cement sold.

Lafarge and LCS executives also sought ISIS’s assistance to impose costs on competitors selling imported Turkish cement that undercut their prices. It was made clear to the terrorist organisation that the company expected them to take action against competitors by either stopping the sale of imported cement or by imposing taxes on competing for cement so that they could raise their prices.

The charges were brought against Lafarge following an intensive investigation by the FBI, the Department of Justice, and various international partners. It was discovered that Lafarge and LCS paid ISIS and ANF more than $5.92 million through various intermediaries between August 2013 to October 2014. An additional $1.11 million was paid to the third-party intermediary who was tasked with negotiating and making payments to both ISIS and ANF on Lafarge’s and LCS’s behalf.

When LCS eventually evacuated the Jalabiyeh Cement plant in September 2014, ISIS took possession of the cement that had been produced and sold the stock for roughly $3.21 million. The various participants in the conspiracy, including LCS, the intermediary and the terrorist groups, totalled $80.54 million.

Lafarge and LCS executives actively attempted to conceal their scheme by requiring various intermediaries to create business entities that were not obviously linked to their business. The intermediaries created fake invoices with false descriptions of services rendered to submit to LCS to acquire funds.

In order to carry out the revenue-sharing operation with ISIS, LCS customers would pay ISIS the amounts owed under LCS’s agreement with ISIS. LCS then discounted prices charged to customers to reimburse them. LCS provided ISIS with periodic sales reports, which ISIS would use to verify that they were being paid the correct amount per the terms of their agreement.

Lafarge and LCS executives also attempted to prevent ISIS from including the name Lafarge on documents that memorialised and implemented their agreements. Many of the executives involved used their personal email addresses in an attempt to avoid detection.

In October 2014, Lafarge and LCS also asked an intermediary who had been negotiating with ISIS on their behalf to sign an agreement terminating his agreement to provide LCS with services, backdating the agreement to 18 August 2014. This date follows shortly after the UN Security Council called on member states to stop doing business with ISIS.

Lafarge was acquired by a competitor in 2015 but did not disclose LCS’s payments to ISIS and ANF during pre-acquisition diligence meetings. The company that purchased Lafarge didn’t conduct pre- or post-acquisition diligence on Lafarge’s operations in Syria, which had terminated at the time of closing. Notably, Lafarge, LCS, and the company that purchased them did not self-report the conduct and did not fully cooperate with the subsequent investigation.

The Lafarge case provides that any business may become embroiled in terrorist funding activities at any time. Financial institutions and payment processing companies, real estate businesses and any organizations with branches or subsidiaries located in high-risk countries need to be extra-vigilant in their counter-terrorism efforts and conduct thorough sanctions and PEP screening measures to ensure that they avoid the hefty fines and prosecution that Lafarge is currently facing.