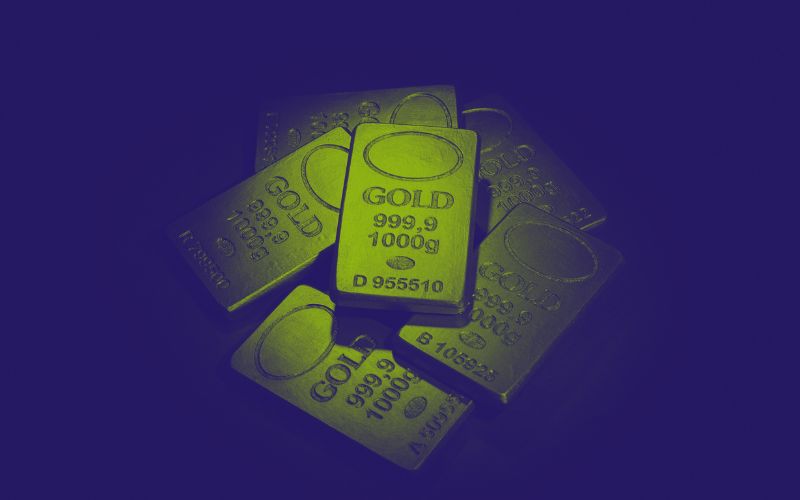 Australia will designate Gold as an “Import Sanctioned Good” for Russia

The Russian invasion of Ukraine has led to a spate of sanctions imposed against the country. In August 2022, the Prime Minister of Australia announced that they would prohibit the import of Russian gold in order to reduce Russia’s ability to fund its invasion of Ukraine. This follows an earlier announcement that Australia will provide duty-free access to imports from Ukraine as part of its pledge to introduce enhanced market access to the nation.

The Goal of Sanctions

Economic sanctions have been used as a tool of war since the 17th century. Sanctions may include prohibitions on trade, port closures, and bans on trade in certain commodities. Economic sanctions continue to play an important role in deterring bad behavior by enforcing economic punishment on targeted nations. Sanctions are usually imposed in response to terrorism, military conflicts, and nuclear proliferation. Sanctions are most effective when coordinated and applied multilaterally with allies, which is why sanctions violations are met with harsh punishments.
‍

The June EU summit focused on maintaining pressure on Russia through various sanctions, and gold was among the assets that the EU would target with their next round of measures.

The EU has already adopted six packages of sanctions against Russia and Belarus since the Ukrainian invasion in February, but many sectors (including oil and gas) have remained untouched as governments attempt to avoid measures that would damage their own economies more than it would Russia’s. No new packages are being prepared at present, but work is ongoing, and several sectors have been identified as possible targets for further sanctioning, including gold.

Gold is a crucial asset for the Russian Central Bank. The RCB has already faced numerous restrictions on accessing many of its assets held abroad as the result of Western sanctions; sanctioning gold will place additional pressure on the institution.

Gold sanctions will likely mirror a proposed ban announced by the G7 group of nations that aims to dry up funding for Russia’s war on Ukraine by targeting sources of revenue, including energy resources.

Russia is the second-largest gold mining country in the world, exporting around $15.5 billion in gold every year. Many oligarchs are buying gold bullion in an attempt to avoid sanctions.

There is already a de facto ban on Russian gold from the London market as the London Bullion Market Association struck the country from its accredited list, but until the Australian ban, there have been no sanctions in place explicitly prohibiting Russian gold from being processed in other countries or refiners.
‍

Australia’s Minister of Foreign Affairs announced the country’s plans to designate gold as an imported sanctioned good for Russian under the sub-regulation 4A(3) of the Autonomous Sanctions Regulations 2011 on the 15th of August 2022. The proposed amendment would prohibit the import of gold alongside oil, refined petroleum products, and other energy products from Russia.

Per the exposure draft, the definition of gold would correspond to the Combined Australian Customs Tariff Nomenclature and Statistical Classification code 7108 as “unwrought or in semi-manufactured forms, or in powder form.”

Australia has also pledged to impose sanctions on an additional sixteen Russian ministers and oligarchs.
‍

Why Gold Sanctions Are So Powerful

As sanctions against Russia grew, it became harder for targeted entities and persons to raise funds and move money internationally. Gold and illicit networks may provide them with the means to access foreign exchange as they are increasingly cut off from financial systems.

Gold can be physically moved around the world outside of digital financial networks and can be easily laundered in global markets. Moscow could use foreign exchange reserves accessed through illicit gold markets for imports to fund military operations or compensate sanctioned individuals. It’s critical to understand the potential for using gold to evade sanctions so that targeted responses can be developed to tackle the abuse of gold markets.
‍

Numerous sanctions have already been implemented against Russia. In addition to prohibiting the trade of certain goods, Russian banks have been blocked from using SWIFT to facilitate financial transactions.

Australia’s gold ban is one of the many restrictions the country has placed against Russia, which thus far includes restrictions on:

It’s very likely that other nations will follow in Australia’s footsteps and announce new sanctions against commodities and persons in the coming weeks. As Russia’s invasion continues with no apparent end in sight, nations will do everything in their power to place economic pressure on Russia and its leaders. Compliance staff should take note of this ever-changing sanctions environment and make the necessary updates to their AML and sanctions procedures to ensure that they are able to meet their obligations and address risks appropriately.

As a financial institution, your best defense is to use automated sanctions screening tools that are updated in real-time as regulations change and lists expand. If you would like to know more about effective sanctions screening, get in touch with sanctions.io for obligation-free advice and assistance.