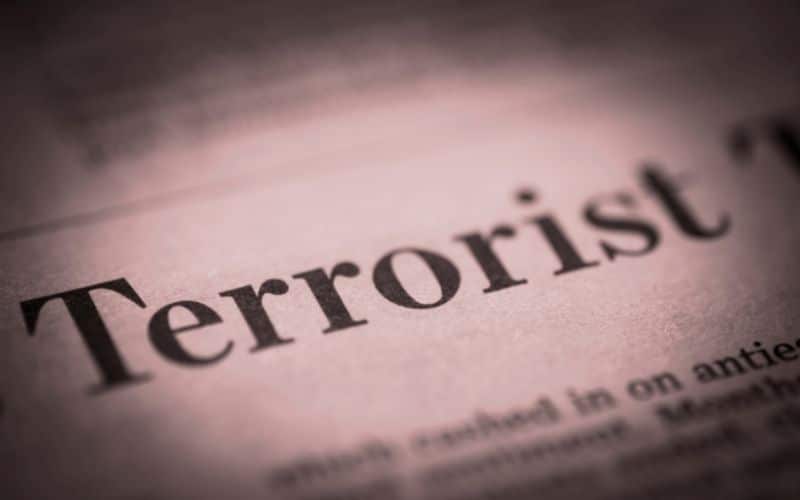 Reverse money laundering is as egregious as straightforward money laundering as illegal activities may be funded by clean financing. According to the National Risk Assessment of Money Laundering and Terrorist Financing Report, the UK is seeing low levels of funds being raised through salaries and state benefits for the purpose of low sophistication attacks. Funds may also be sent to other nations for terrorist funding purposes.

Combatting reverse money laundering forms an integral part of the fiduciary duty of every financial institution, not only towards their clients but as responsible citizens.

What Is Reverse Money Laundering?

According to research, the most common method of moving funding in order to finance terrorist activities involve cash couriers, hawala transfer systems, payment service providers, false invoices and even the purchase of bullion. Often, the first indication of reverse money laundering is found when customers attempt to exchange numerous small notes for larger denominations, suggesting a form of collection activity. Large denominations are easier for couriers to smuggle and utilize across the border.

Reverse money laundering is usually conducted for the purpose of terrorist financing and has not been widely studied beyond this realm. Terrorist funding provides financial support to terrorist organisations to enable them to carry out terrorist acts. The “clean” funds may take the shape of a charitable organization or legitimate enterprise to conceal their motives.

Terrorists and terrorist organisations seek legal sources of funding to conceal the criminal character of their operations and to fund training facilities, travel and communication. Terrorists may obtain support from private individuals, businesses, and even nations to advance their cause. Funds may be shifted around or large purchases made during the process, which is why formal mechanisms and tools deployed by financial institutions is necessary to detect and monitor suspicious activity before terrorists have the opportunity to cause serious human suffering.

The famous USA PATRIOT Act, among other forms of legislation, was passed in part to combat the financing of terrorism (CFT) and instituted additional AML/CFT requirements for banks and financial institutions wishing to conduct business with the United States.

Terrorist financing diverts resources from socially productive uses and can undermine the stability of a country’s economy, and can have reputational consequences for the financial system. All financial firms must adopt and adhere to a robust AML regulatory framework to avoid becoming a target of terrorist organizations.

Could the 9/11 Attack Have Been Based on Reverse Money Laundering?

According to the 9/11 Commission’s Terrorist Financing Report, the 9/11 hijackers used both US and foreign financial institutions to hold, move and access the funds used to ultimately carry out the devastating attack on the World Trade Center. Money was deposited into US-based accounts through wire transfers, cash deposits and international travelers' checks. Several of the hijackers held funding in foreign bank accounts, which were subsequently accessed through ATMs and credit cards. Facilitators in Germany and UAE, as well as direct transfers from Khalid Sheikh Mohamed, provided access to money as the hijackers traveled from Pakistan to the United States.

The report stated that al-Qaeda spent close to half a million dollars to carry out the attack. $300,000 passed directly into the US through the hijackers’ bank accounts, and $26,000 was sent to a facilitator in the UAE in the days leading up to the attack. The funds were used for travel, housing, food, the purchase of automobiles and auto insurance, and flight training. Investigators did not find evidence of domestic financial support.

Harrowingly, the hijackers and their facilitators were not financial experts by any means and created a clear paper trail linking them to one another and their eventual crime. However, they were able to easily blend into the international financial system without being detected. At the time, AML controls were focused on activities such as drug trafficking and large-scale fraud, leaving the door open for terrorists to fund their nefarious activities.

Financial institutions involved in any activity that can be construed as being used to conceal the criminal or terrorist activity are at risk of being convicted of an offence, even if they were not aware of the criminal activity as such - it is enough that the company should have realised it by having a framework or processes in place to detect red flags. The European Commission has presented a stringent package of legislative proposals to support anti-money laundering and the countering of financing of terrorism rules, placing even greater pressure on financial institutions to sharpen their internal anti-terrorist funding processes and mechanisms.