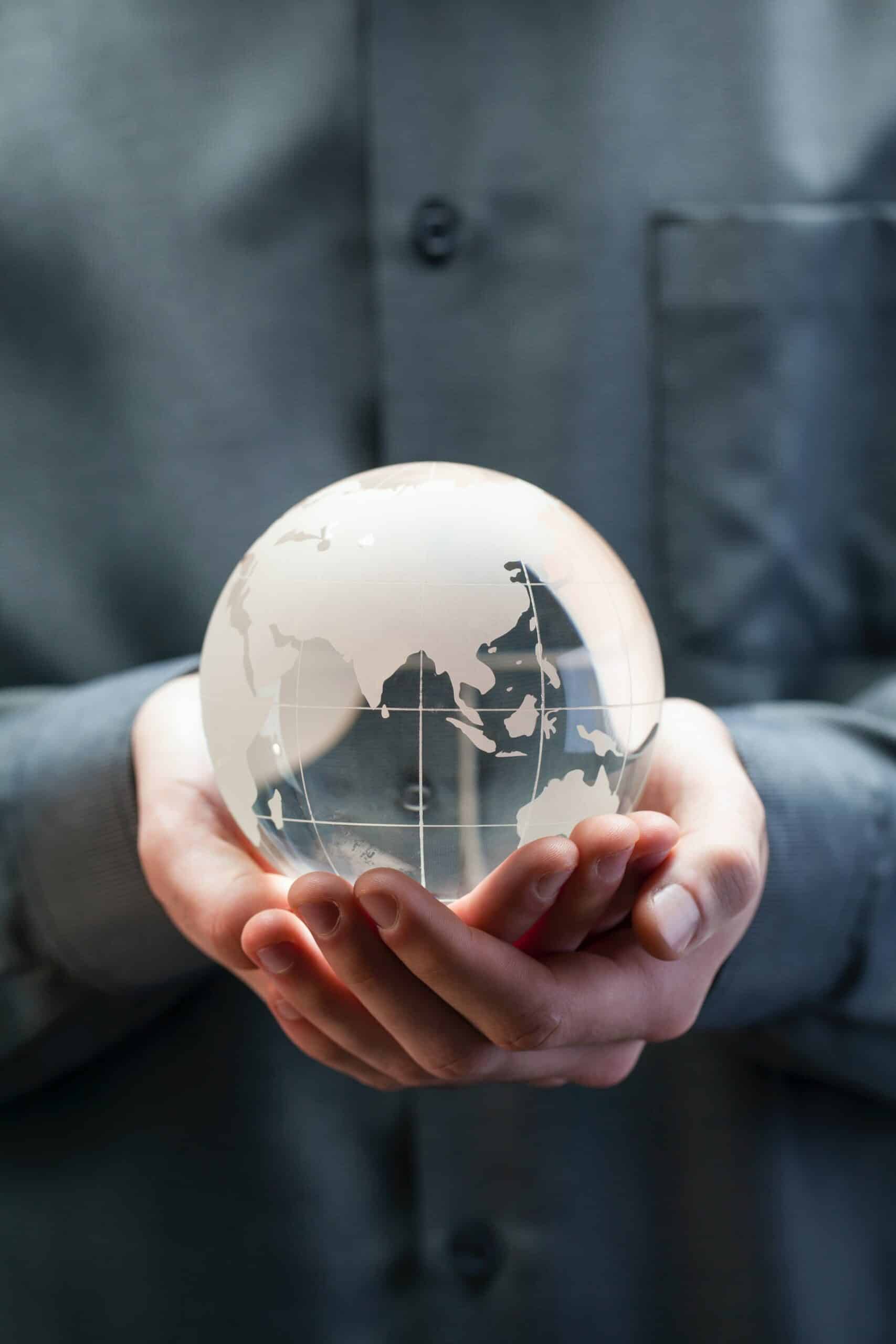 AML Guide for NGOs - Government Sponsored Not For Profit

All organizations must comply with applicable anti-money laundering regulations, including NGOs. Keep reading to learn more about the AML risks that NGOs face, as well as how they can combat them.

What are the Risks for NGOs?

NGO refers to a nongovernmental organization. They are private organizations that serve as a nonprofit to benefit the general public. NGOs can have varying missions that range from helping the poor and protecting the environment to encouraging political participation.

In other words, NGOs are any not for profit organization that is not sponsored by the government. They can be small, local charities or grow to be very large international outreach groups that seek donations from all over the world.

Although NGOs are usually established with charitable intentions, they can actually be used by criminals to conduct illicit financial activities. The fact that funds flow in and out of the organization in a complex way makes them very susceptible to abuse from terrorists and money launderers.

Here are some of the major risk areas:

When you donate to a charity, the idea is that the money you gave will go directly to help the cause they support. The diversion of funds is a risk that NGOs face because individuals within the organization can divert donated funds during the financial process.

Someone could shift these funds to foreign partners that support terrorist entities, which poses a major risk in terms of AML considerations.

Often nongovernmental organizations will have set programming to raise funds and benefit the mission of the charity. This programming can be so that even if the flow of money into the organization is legitimate, it is used for other activities instead once received.

An NGO may be making false representations that it is working to serve the public or the environment when, in reality, it is a sham used to collect funds for illegal activities. They disguise themselves as a charitable organization so that donors continue to provide support even though they are not using the funds as described.

Another high-risk area in the nongovernmental organization space is the affiliation with terrorist groups. The group or its officials may knowingly - or unknowingly be affiliated with a terrorist organization that is using them to support their recruitment efforts and fund their illegal activities.

For instance, a terrorist group may use the deception of a charity to mask their illegal activities in regions in conflict.

The goal of the AML regulations put in place for nongovernmental organizations is to help them prevent being misused by terrorist organizations. They aim to prevent legitimate entities from being exploited for illegal activities through the concealment or diversion of funds.

The major aspects for compliance with these rules include due diligence measures, transparent and consistent documentation, and the establishment of AML procedures.

The need for due diligence measures remains consistent across all industries that are impacted by AML considerations, and NGOs are no exception. These measures should focus on determining the true purpose and objectives of the organization, identifying where they are located in the areas that they serve, understanding its organizational structure, and analyzing its volunteer and donor base.

The charitable group may need to implement additional due diligence measures if it operates in countries that are considered high risk. Organizations like FATF, the Financial Action Task Force, publish a list of high-risk countries that they should as a guideline to determine where extra caution is needed to ensure that they are not exploited for illegal uses.

These due diligence measures should also include reasonable steps to identify both donors and beneficiaries. The level of scrutiny required should be based on the risk associated which each individual or entity that you are engaging with.

The NGO should reasonably understand the sources of funds, as well as how the donated money will be used. Closely monitor payments that are made to beneficiaries especially if it is a large sum of money or a high-risk situation.

In other words, the NGO should have a process in place to ensure that the funds reached the appropriate designation and were used as intended.

Another important aspect of AML compliance for nongovernmental organizations is transparent and consistent record-keeping. All suspicious activity and transactions should be reported but also documented as evidence that they were not involved in any illicit activities.

The documentation requirements also include providing adequate financial records. This means that they must disclose the funds that were received, as well as how the charity spent them. There should be clear audit trails describing how the staff made the decision to disperse donated funds and how they verified that money was spent in a manner consistent with the objectives of the organization.

NGOs should establish AML procedures and training surrounding it so that the volunteers and officers know what red flags to look for and how to proceed. For example, all suspicious transactions - especially those relating to terrorist financing or money laundering - should be reported to the appropriate agency.

The organization staff should also be able to pick up on changes in donor behavior or unusual activity that could be a result of the diversion of funds or abuse of programming.

Have a Compliance Officer on Staff

Every charity should have a compliance officer on staff that is knowledgeable over AML regulations as well as the financial operations of the NGO. Although it is not necessary to have that be someone's only role, the name of the compliance officer must be disclosed in the annual report.

The identification measures we mentioned previously should also apply to the volunteers and directors of the nongovernmental organization. The charity should have a process in place to ensure that no individuals appear on a Sanctions List or are that PEPs - politically exposed person are identified as these individuals carry a higher risk, and additional steps should be taken to protect the NGO from terrorist financing attempts and money laundering.