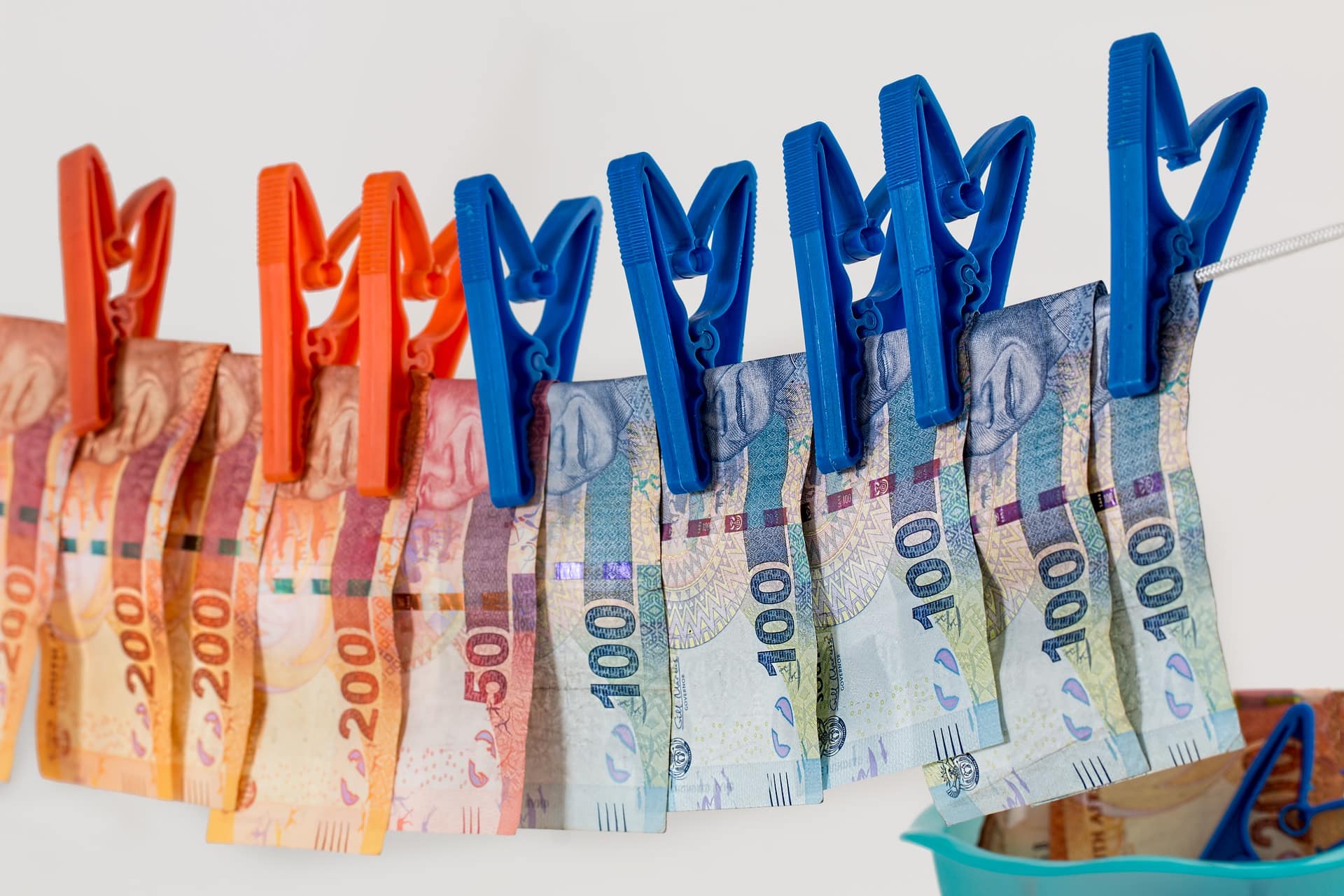 The European Commission has adopted an action plan for a comprehensive Union policy on preventing terrorism financing and money laundering. The goal is to adapt the existing regulatory framework to specific threats and vulnerabilities that the EU is currently facing while allowing room for it to evolve as necessary.

It is a multifaceted action plan that will allow for better enforcement and supervision of existing rules while shutting down loopholes and weak links in the framework. The plan is built on the following six pillars, and the goal is to complete the plan by early 2021. Here is everything you need to know about the EU’s action plan.

The first pillar involves ensuring the effective implementation of the EU's existing regulatory framework. The main priority of the policy is to make sure that anti-money laundering (AML) and know your customer (KYC) rules are effectively implemented, by both member states and regulated entities. Successfully implementing and monitoring compliance with these regulations at both the national and EU level is the key to preventing money laundering and terrorist financing.

This policy grants the European Banking Authority (EBA) power to establish a Union-wide database for AML and CFT risks and supervisory actions. It also allows them to perform risk assessments on competent authorities and investigate individual financial institutions when deemed necessary.

The Commission expects these new powers to be used to investigate whether a national supervisor has breached regulations while conducting business. The EBA has already begun conducting implementation reviews and will ensure adequate sanctions are imposed against perpetrators.

Similarly, the Commission will be monitoring the setup of central bank accounts and beneficial ownership databases to make sure that they use only high-quality data. They plan to issue the third Supernational Risk Assessment (SNRA) in 2021 to direct the risk-based approach and minimize the threat of citizenship schemes and the misuse of shell companies.

The next pillar the action plan builds on is creating a single EU rulebook. Although the current regulations are effective and far-reaching, many of the Member States use discretion when applying them and utilize them in a wide variety of ways. Some states have even set additional requirements that go beyond what is implied by the law. For example, allowing FIUs to freeze assets and the introduction of limits to payments made in cash.

The lack of details often results in differing interpretations of the guidelines, and this can lead to loopholes in the rules. As a result, criminals can exploit the system for financial gain.

The action plan proposes a standardized set of regulations beginning in the first quarter of 2021 to prevent this. The legislation will become more specific and less subjective to limit differences in application and interpretation of the rules. In other words, when money crosses national borders, the laws must remain consistent - regardless of where it ends up.

Also, the increase in cyber-related financial crimes and fraud has increased the need for legislation that addresses the implications of technological innovations and developments.

The third pillar relates to improved supervision at the EU level. Currently, Member States can supervise EU rules individually and this has resulted in discrepancies in how regulations are managed.

The July 2019 AML package made it clear that national supervision alone has not been sufficient, as several shortcomings were revealed concerning risk management and surveillance by AML and CFT supervisors.

As a result, additional oversight is required to ensure that private sector institutions are taking appropriate measures to complete KYC requirements and comply with AML regulations.

The Commission plans to propose an EU-level supervisor in the first quarter of 2021, which will allow for an integrated AML/CFT supervisory system that ensures consistent application of the rules as well as cooperation between relevant authorities.

Providing additional support for Financial Intelligence Units (FIUs) is the fourth pillar of the action plan. FIUs play a major role in determining which activities and transactions could be linked to criminal activities, and additional coordination needs to occur among them.

The Commission plans to establish a coordination mechanism at the EU level in the first quarter of 2021. This system will support the work of FIUs and help them collaborate further.

The new policy also establishes the European Financial and Economic Crime Centre (EFECC) which will enhance the support provided to the Member States regarding financial investigations. It will be set up within the Europol, which already plays a role in anti-money laundering regulations.

6. Strengthening the International Dimension of the Framework

The final pillar of the action plan proposes strengthening the international dimension of the existing regulatory framework. The EU is committed to increasing efforts to be a global leader in the fight against money laundering and terrorist financing alongside the Financial Action Task Force (FATF).

The plan also establishes an updated process for identifying high-risk countries that have deficiencies in their AML regulations. The primary elements of the new methodology include the interaction between the EU and the FATF listing process, as well as enhanced engagement with the third countries subject to assessment.

In summary, the EU’s Action Plan to strengthen the AML/KYC framework was put in place to end the infiltration of dirty money into the financial system. It also includes a more transparent and specific methodology to identify high-risk countries. This action plan is a way to improve our ability to fight terrorist financing and money laundering, as well as strengthen the EU’s global role in shaping the related international standards.

Image by Steve Buissinne from Pixabay